Artistic Licence enjoyed a lively and productive LuxLive 2014. The two show days saw a steady stream of activity at the company stand, with a good number of leads and useful discussions.

On the first evening, Artistic took part in the Great British Light Off, a quiz that provided a fun team-building exercise while also raising funds for the event’s official charity, the Harrow Multiple Sclerosis Therapy Centre. While promoted as a battle between independent lighting design practices, the manufacturers were not to be outdone. Indeed, Artistic Licence was delighted to reach the semi-finals in a closely-fought contest that was ultimately won by Erco.

Artistic Licence CEO, Wayne Howell, comments: “We felt that we reached new customers, and enjoyed the variety of the events on offer. LuxLive is clearly getting it right”. 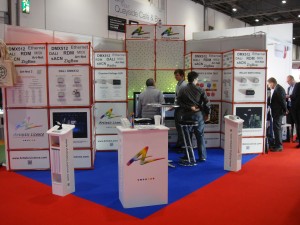 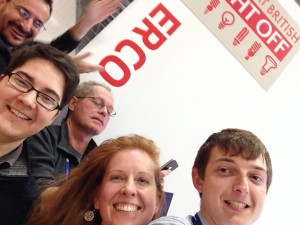