Artistic Licence is celebrating a stunning performance at PLASA London 2013, having received massive interest in its newly-previewed and launched products, two of which were recognised in the Awards for Innovation.

On the stand, visitors were clearly delighted by nanoScope, a pocket-sized DMX tester that looks set to become next year’s ‘must-have’ item for technicians. With its intuitive colour-coded feedback and robust, lightweight casing, nanoScope offers a powerful combination of functionality, practicality and affordability.

“It’s a great idea for a clever and low cost DMX tester,” comments Colin Waters, CEO of TMB. “If only it had a bottle opener built in!” 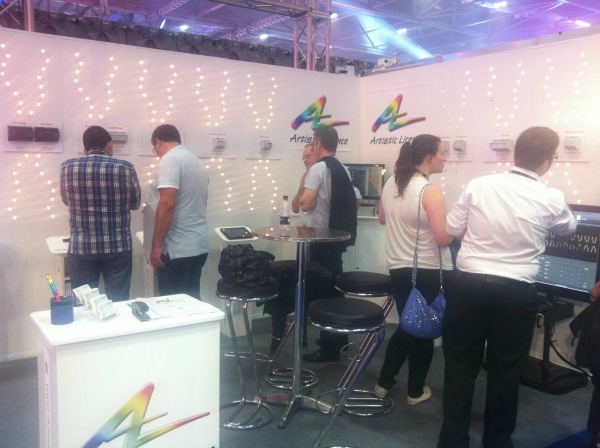 When it came to the Awards, however, it was eSense – a ground-breaking new system that enables dedicated RDM monitoring, storage and display – that won the judges over. In recognition of the product’s ability to transform data management, the PLASA judges awarded eSense an Award for Innovation. Completing the accolades, Art-Osc – the new public domain, royalty-free protocol from Artistic Licence that enables remote interfacing of lighting control data via smartphones or tablets – also received an honourable mention.

Artistic Licence CEO, Wayne Howell, sums up: “I think we were all unsure about what impact the move to Excel would have on the show, but from AL’s perspective it has been a resounding success. We have already re-booked for next year, and hope others agree that PLASA London remains the premier international fixture in the trade show diary”. 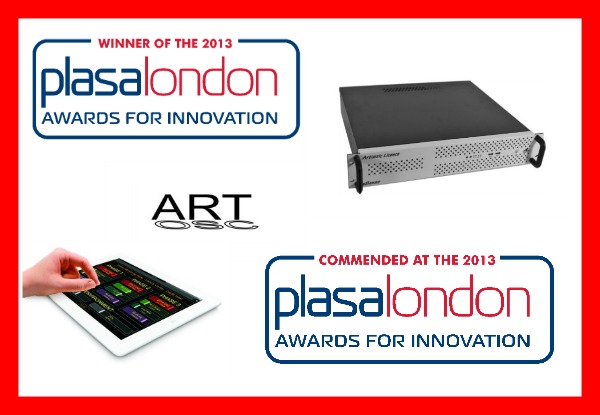